Posted by iBizSoft in Blockchain Technology 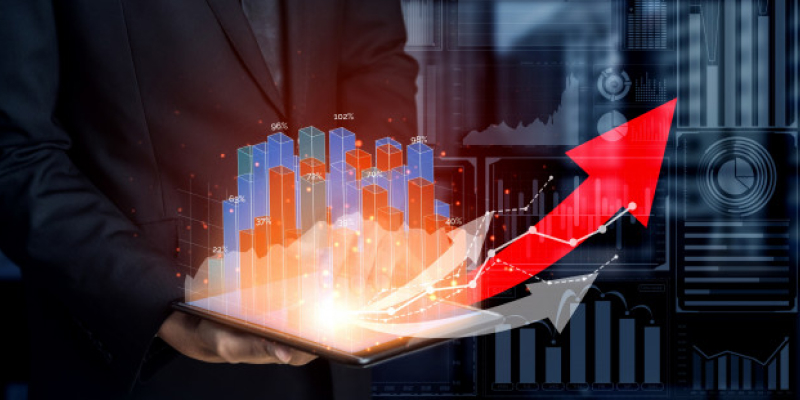 The double-entry accounting system that we all know of is based off a centralized ledger. Any financial transaction that happens between banks or between organizations are handled through journal entries and posted to ledgers in both the banks or organizations – creating one of the oldest systems of keeping track of transactions, called double-entry. The central repository of the ledgers are the backbone of any bank or organization.

As we look at the archaic systems, centralized ledger systems do come with its own drawbacks or risks. For example, it allows one entity, or a select few, to control the system creating greater risks in case of a failure.

So would a centralized blockchain undermine the technology’s purpose as a shared public ledger?

Additionally, centralization of blockchain can set a stage for corruption, hidden agendas and there by increasing general lack of trust among the consumers. Having any one entity, with a centralized approach, responsible in maintaining one of the largest data ledger system puts too much power in that one entity – they become the authority of a single source.

In a nut shell, we can see some of the following challenges having a centralized blockchain

How could blockchain technology achieve scale while remaining decentralized?

Reparametrization of a block size, for eg. moving over the digital signature to the end of the block chain, and reducing the block interval can increase the throughput substantially and improve latency while maintaining decentralization.

Another option is to reduce the number of participating nodes required to validate each transaction, without losing the trust of the network.

Another possibility to maintain decentralization while maintaining the throughput and latency by splitting the task among concurrently operating set of nodes, also called sharding. With sharding every node processes a small portion of all transactions, validating them securely.

Proof of Stake is another way to improve scalability by attributing mining power to the proportion of coins held by a miner. PoS miner is limited to mining a percentage of transactions that is reflective of ownership stake – stakeholders vote with their “coins” instead of compute power.