Posted by iBizSoft in Blockchain, eCommerce 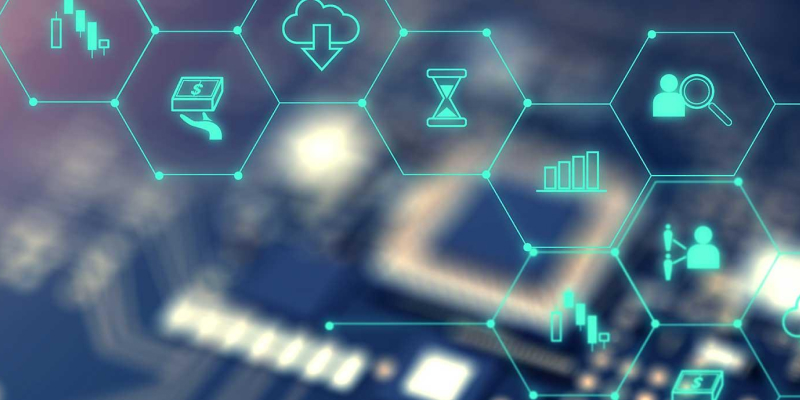 Lowering costs for consumers and retailers by cutting out middlemen

Blockchain combined with eCommerce offers greater security and anonymity, offering the much needed protection to the consumers, as there is no particular centralized system observing and collecting data on the blockchain. By placing the power of data control in the shopper’s hands, they are free to either sell that data to interested third parties or simply sit on it.

Let’s take an example of where blockchain technology can be put to use in a very effective manner in an eCommerce space with a marketplace flavor.

Suppliers and buyers of Aviation parts is a classic example where blockchain technology would play a very important role when it comes to selling and buying verified certified part of one of the most complex engineering marvel that a human has invented till date. When a part goes out of its manufacturing facility, blockchain can be tagged along, keeping tracking of the part that exchanges hands at the various levels of supply chain such as distributors, dealers and maintenance technicians, creating a comprehensive history of the part.

With blockchain the trust factor, especially in an aviation industry where safety is of paramount importance, goes up significantly. It also ensures the images and documents of a specific part is also validated and verified.

Using the technology offered by Etherum, an ecommerce solution can solve the existing problem of verifying the validity of digital assets such as a picture of certified part sold online. Using this solution, the online shopper is assured of a proof of the digital asset certified by an institution, such as Etherum, on the blockchain. 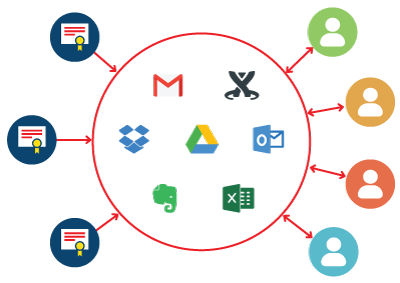 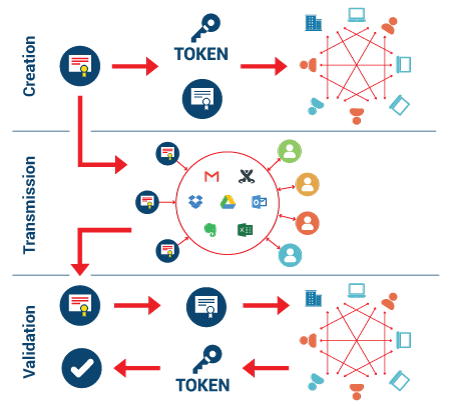 There are few technology leaders who have adopted blockchain in the eCommerce space. Since blockchain’s use in eCommmerce space is still in its infancy stage, there’s pretty number of verticals that this technology could be put to good use and to the advantage of suppliers and buyers.

Blockchain will allow for decentralized marketplaces to emerge, eliminating a centralized team, reducing the costs involved in maintaining each site or application, in turn offering a lower cost for consumers with better rules for retailers. The blockchain, with its automated nature and independence from a network of intermediaries, will ultimately reduce overall costs for consumers as well as retailers, and this also possible when blockchain cuts out middlemen, reducing the number of levels and fees that have to be paid to additional parties in a business transaction.